Ninja Generations offers the opportunity to experience and train on the obstacles, as seen on NBC’s “American Ninja Warrior” TV Show – Bouldering/Climbing, Parkour, Trampoline. Additionally we offer a semi-private fitness center specializing in personal training with experienced certified trainers. We have a dedicated facility to host special events, including but not limited to birthday parties and a variety of kids camps. Whether you are a beginner or an experienced veteran to Ninja Warrior or one of our other offered disciplines, we have the people, equipment and culture at this facility needed to reach your personal goals! 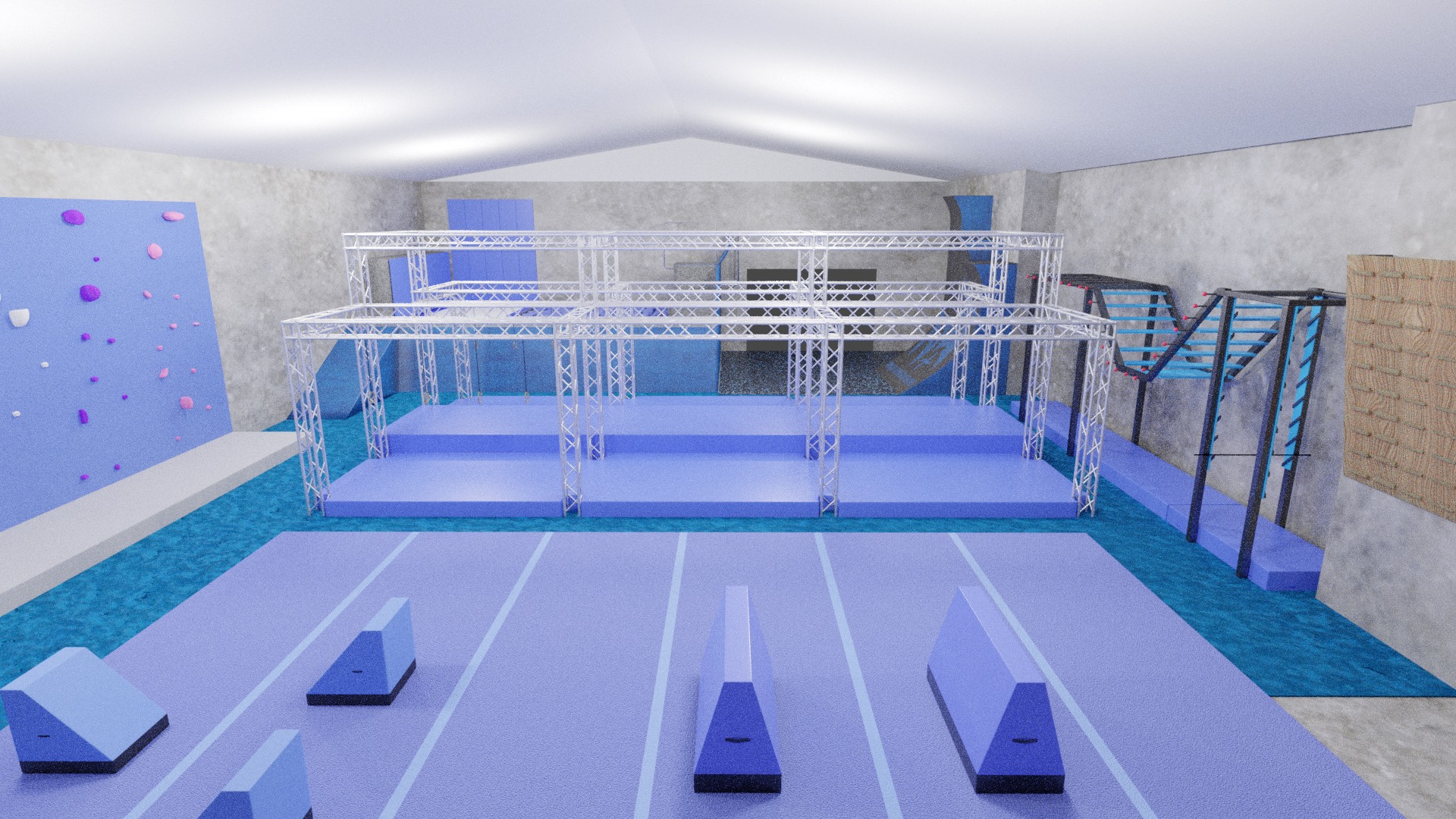 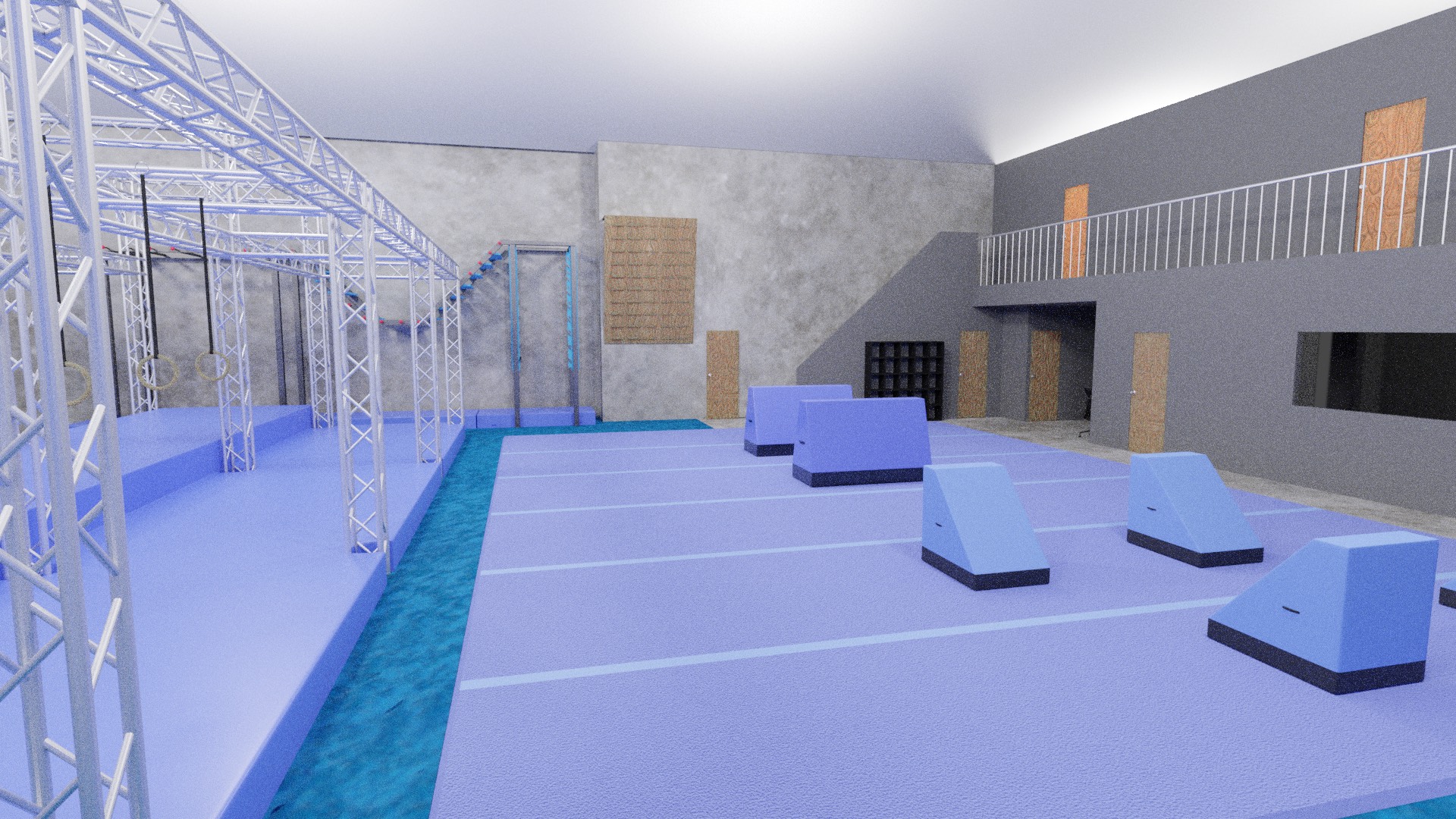 Sean Noel, a Hilliard native and the owner of Ninja Generations Gym, knows a thing or two about what to expect on the show, having appeared on seasons nine and ten of the national competition. Now, he wants to share his expertise in ninja-style obstacle courses and training with the community.

After opening up a traditional training gym, Noel said he built up a “small following” around him that led to what he called a “perfect opportunity” to open a ninja training facility. A couple of viral training videos on his Instagram page have only served to strengthen his following around central Ohio as well, he said, giving him confidence in the demand for a gym geared towards the sport.

“There’s always just been something about pushing myself and my body to achieve a goal,” Noel said of what drew him to ninja training. “Seeing something that people think is impossible — a lot of the stuff I do now, I originally thought would be impossible — but there’s just something in the back of my mind that keeps telling me to keep trying, and eventually, I’ll get it. It’s just a good feeling.”

Noel said he plans to try to replicate the obstacles seen in the American Ninja Warrior courses as much as possible, while also having obstacles for younger trainees and beginners to train on. While the facility’s base purpose will be to offer ninja training relevant to what is seen in competition, Noel said there will also be plenty to offer for those who simply want a different style of a workout than what is offered at a standard gym.

“We’re going to provide for adults who generally like to be active but might not want to train for the show,” Noel said. “We’re going to offer an obstacle fitness class for adults, teaching classes using obstacles, body motion, and in our athletic lifting den, which will allow them to use weights as well.”

Access to the gym will be membership-based, although Noel said there will be options for people to drop in for the day to check out the facility. He added that birthday parties will be offered if parents would like to hold them at the gym, saying of the wide-ranging uses he hopes to see, “People can make it what they want to.”

“We are excited to bring this family-friendly sports entertainment and training form to central Ohio,” Noel said. “Being a ninja means being free in movement — knowing you have the ability to do something by knowing you’ve trained both your body and your mind. We created Ninja Generations Gym to inspire physical activity, provide empowering experiences, encourage a sense of adventure, and develop the skill and passion for movement for anyone who is willing to try.”

For those who are interested in competing in ninja training, Noel said he will have a heavy presence around the gym, as will his crew. Noel called the group, full of individuals who have also been on the show, “heavily trained” in multiple sports, including obstacle course racing and parkour. A cameraman will also be present to help all who wish to film their video submission to “American Ninja Warrior” in hopes of making it on the show.

Noel said seeing others accomplish their goals and push the limits of their physical abilities was one of the biggest draws that led him to want to make a career out of ninja training.

“It’s great,” he said. “With the ‘warped wall,’ when I watch people get that for the first time, they have the biggest smile on their face, and there is just something really awesome about that.”